Are All Men, And By Men, I Mean People, Created Equally, Really? 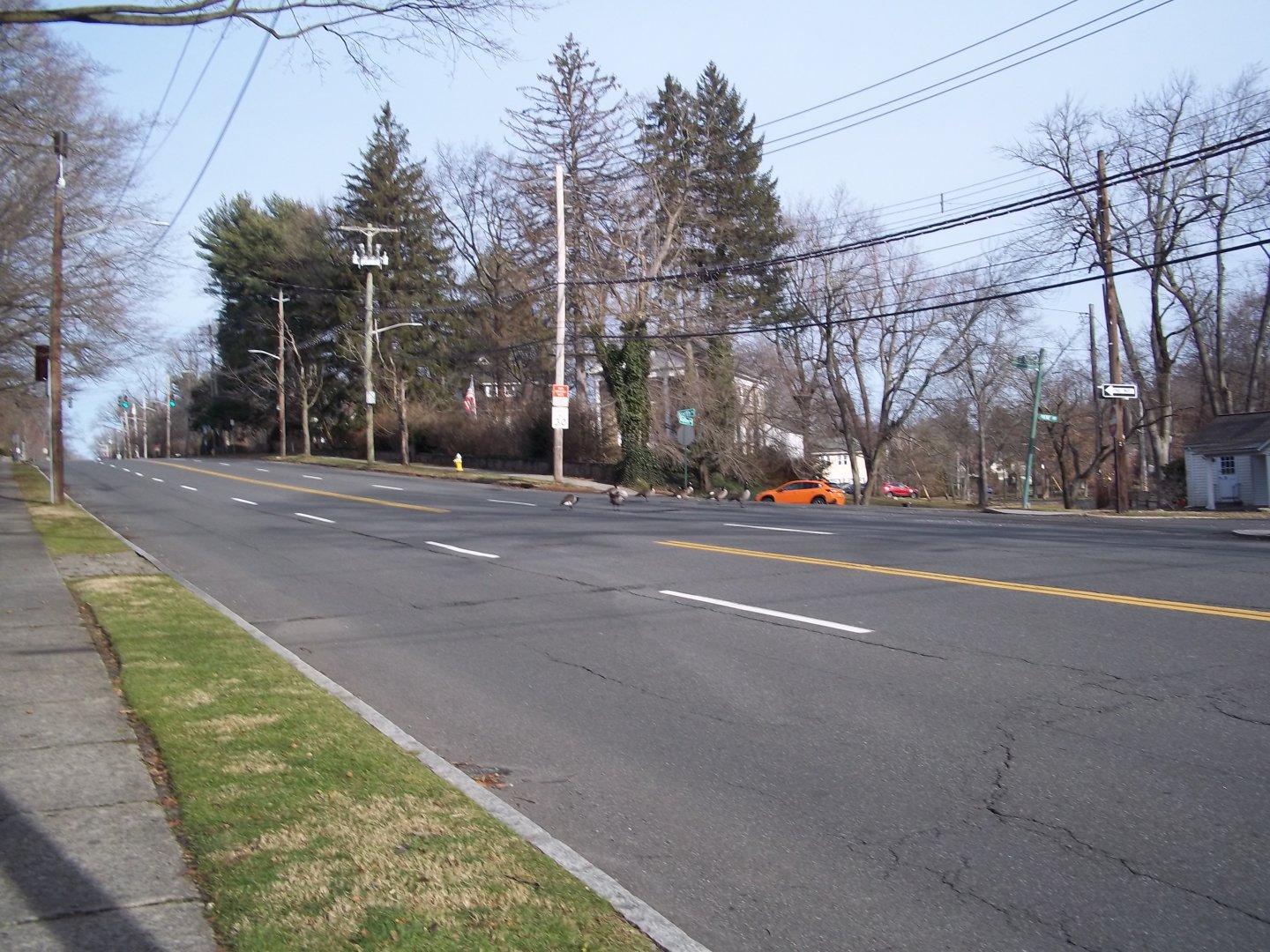 I'm beginning to think no. If and when white Americans are a permanent minority, then the United States of America, for all intent and purposes, ceases to exist.

Why am I even discussing such a divisive issue? It's simple really, I left my home to take a walk, something which I do often from time to time and what I see, I'm sure, is plainly seen by all even preschoolers. Take a walk on any American street and you'll see that in neighborhoods that are predominantly non white, you really must watch your step and I mean this literally. For, in sections of my own neighborhood, I rarely have to worry about stepping in some dog shit, getting assaulted, raped or robbed in a white neighborhood but especially stepping into dog shit. White Americans, for the most part have the uncanny habit of following laws and rules, to the point of being obsessive. A trait that is most lacking these days, in so called civilized society.

Some people only pretend to obey the rules, they only do so, if at all, when they think others are looking. Though I hardly if ever, step in dog shit these days, it is a testament of all those dog owners who obey and follow the law. Recently, I've noticed, walking the streets, the same sanitized obsessed people, who probably think wearing masks makes them think that they're valorous, think that it's fine not to clean up their dog waste. When I walk pass a pile of dog shit, on the sidewalk of downtown, any town, USA, I know the owner of that dog wasn't white. I know it because I only see dog shit on sidewalks where other people live and it's not whites leaving their neighborhoods, walking their dogs, hoping to take a shit on the little people. I know discussing topics like this isn't popular and can be construed as being crass and insensitive and perhaps, it may be. However, I'd like to walk on sidewalks without having to worry about about walking a minefield covered in dog shit. I bring race into it because, whenever I'm taking a walk on any sidewalk occupied by white Americans I hardly ever have to worry about dodging feces.

Now, I know some people, who may end up reading this may wonder what my motivation is for typing this. Did I step in a huge pile of shit? The answer is no. I'm just seeing piles and piles of it increasingly, lately, everywhere and I'm fed up with watching greatness assaulted by mediocrity, while seemingly good people do nothing about it and accept it as normal while the consider conformity.

Now I know I'm the bad guy, I'm going to ruffle more that a few feathers because I notice that in some parts of the city or towns which I traverse adhere to different standards. Is it that particular city's officials that are at fault because individuals can't obey the rules? I don't think so. Some people don't believe rules and laws apply to them. Increasingly, if one waits for the walk icon on a traffic light before walking into traffic, that person is considered the oddball. People who think freedom and individual rights are paramount, are considered selfish and extreme. Ask, yourself, is that the reason why so many people come to the United States of America? So that they can help pave the sidewalks of our cities with the excrement of their dogs? For those who think the streets of the USA are paved in gold, and certainly they cost as much, but lately some want to make sure that they're paved in excrement and not just the excrement of dogs either, just ask the people of San Francisco.